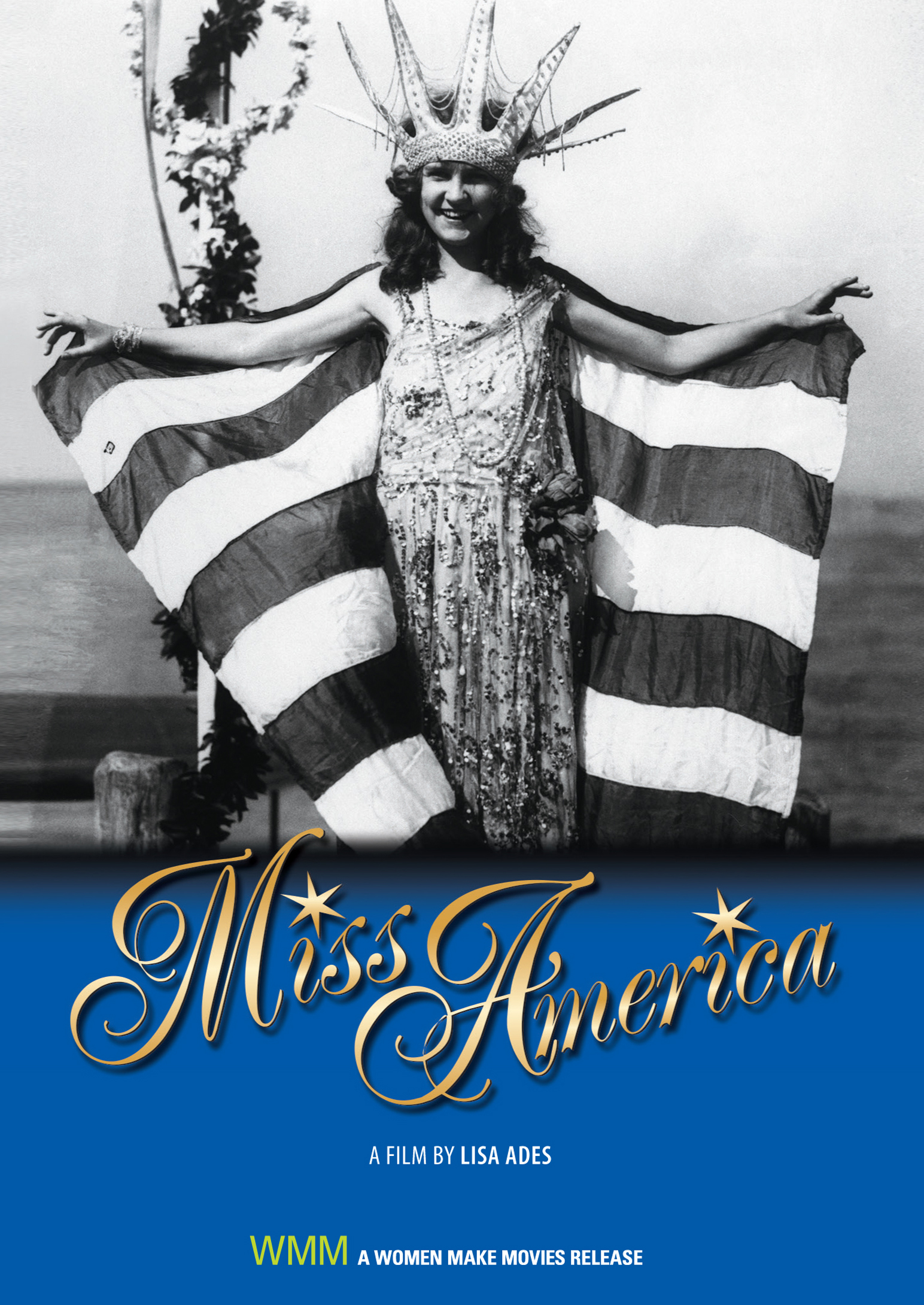 Tracking the country’s oldest beauty contest—from its inception in 1921 as a local seaside pageant to its heyday as one of the country’s most popular events—MISS AMERICA paints a vivid picture of an institution that came to reveal much about a changing nation. The pageant is about sexual politics, big business and small towns. But beyond the commercialism lies a human story of how the pageant became a battle ground and a barometer for the changing position of women in society.