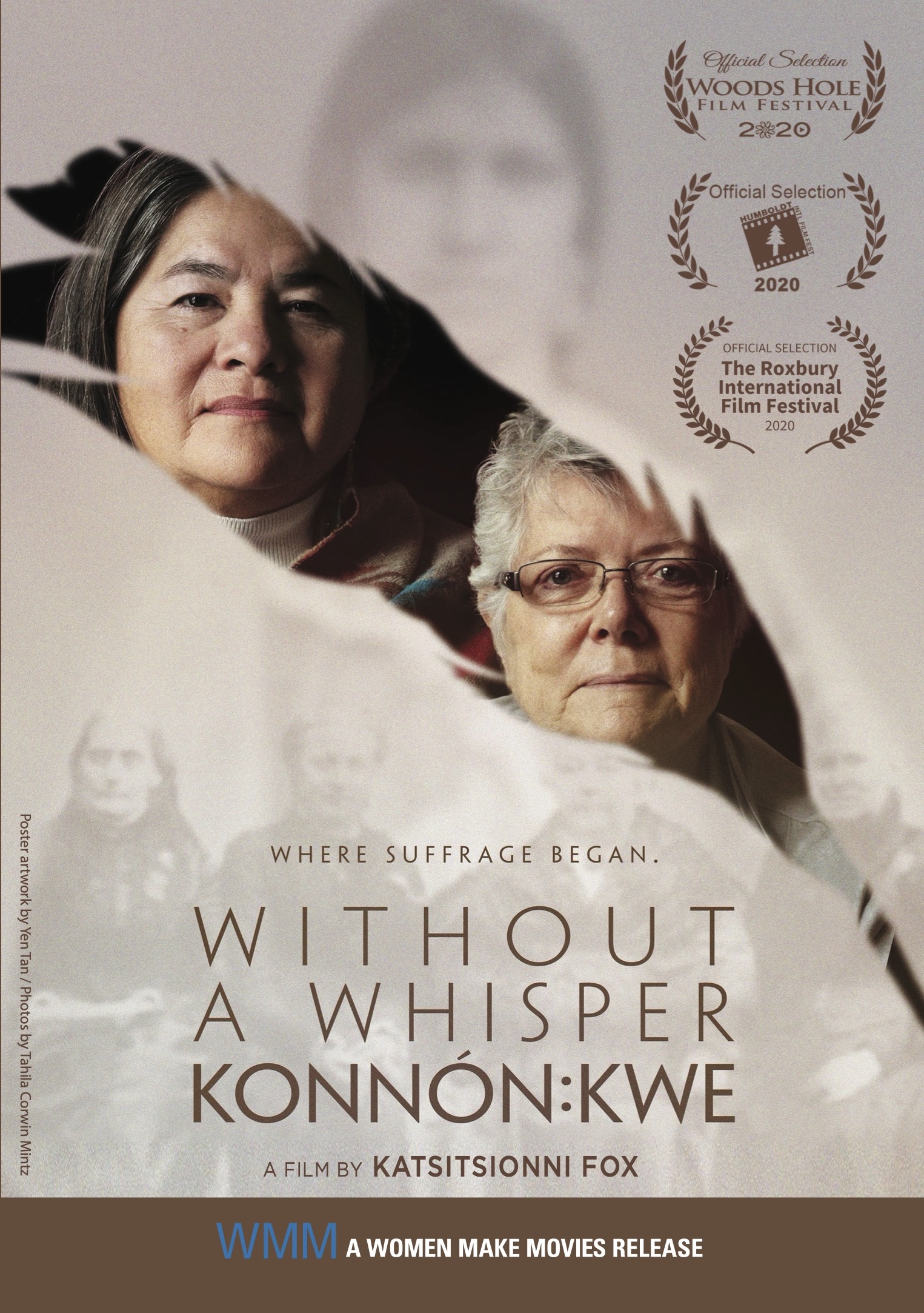 Before the first women’s rights convention in Seneca Falls in 1848, European colonial women lacked even the most basic rights, while tribal Haudenosaunee women, by contrast, had authority in all aspects of their lives and a potent political and spiritual voice.

A testimony to a history that has been suppressed, this sensitive documentary chronicles how contact that the early suffragists had with Haudenosaunee women in New York State shaped their thinking and had a vital impact on their struggle for equality.